Terpineol acts as an antioxidant, anti-inflammatory, antibiotic, but it’s most impressive characteristic, however, is its ability to kill cancer tumors.

The terpene terpineol is found in not only cannabis but also more than 150 other plant species. Along with limonene, myrcene, and linalool, terpineol is a major, or “primary,” terpene of the cannabis plant.

Although it is naturally occurring, terpineol is often synthesized for use by the cosmetics and food industries. It can even be manufactured from the more readily available terpene alpha-pinene. As its name implies, pinene is known for its pine scent and is a cousin of terpineol.

The primary function of terpenes, which are sometimes referred to as “fragrant essential oils,” is the creation of aroma. From an evolutionary perspective, the offensive smell and taste of terpene-rich cannabis resin serve to repel animals and insects that would otherwise feed on the precious flowers of the herb.

The aroma of terpineol is often difficult to detect in cannabis due to the fact that it typically found along with large quantities of pinene. This causes the scent of pine to mask the lilac scent of the terpineol.

Despite their main role as an odor agent, terpenes have been found to possess a multitude of medical applications. This includes everything from fighting cancer to battling the inflammation of arthritis to treating depression.

Terpineol has been proven to be a mild sedative, relaxing users. Along with CBN, it is one of the cannabinoids and terpenes that contributes to the infamous “couchlock” effect of some strains of cannabis (especially indicas).

In addition, terpineol acts as an antioxidant, anti-inflammatory, antibiotic, and can even be used to treat malaria. Terpineol also inhibits skin acne (great news for teen potheads).

The most impressive characteristic of terpineol, however, is its ability to fight cancer by killing tumors. Several studies have revealed the cancer-killing power of this molecule that is found so commonly in a variety of strains of cannabis, including Girl Scout Cookies, Jack Herer, and OG Kush.

An August 2000 study published in the journal Phytotherapy Research found terpineol to be a powerful antioxidant. Concluded Karl-Franzens at the Institute of Pharmacognosy at the University of Graz (Austria),

A research study conducted in June 2010 and published in the journal Anticancer Research found terpineol to be an anticancer agent. This research revealed that terpineol might be especially helpful for patients with small cell lung carcinoma.

A July 2016 study published in the journal Chemico-Biological Interactions discovered that terpineol reduces inflammation and pain. Although the study was conducted on mice, the researchers theorize that a prospective application of terpineol could be the treatment of fibromyalgia in humans. Wrote the researchers,

Thus, it can be concluded that [terpineol] reduced the hyperalgesia followed by the chronic muscle pain model. 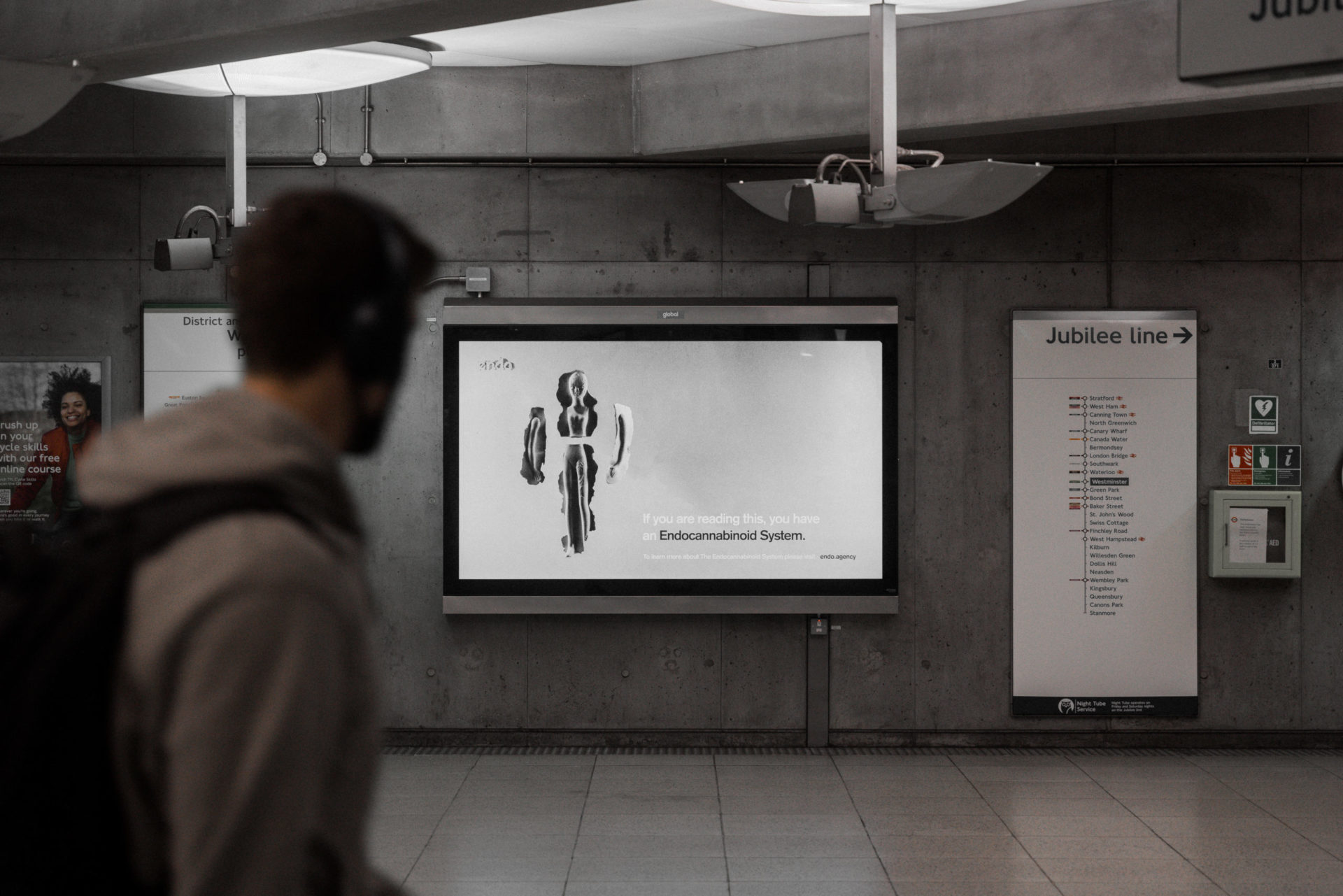